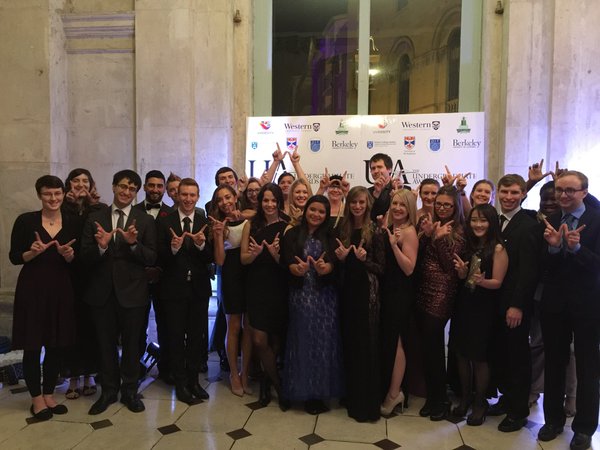 In this essay I show the complications that arise when psychoanalytical theory is imposed onto a child’s secondary world. In both J. M. Barrie’s Peter Pan and Neil Gaiman’s Coraline the child’s unconscious desires are displayed in the way the child either dominates over or is threatened by the physical space he or she is in. As a boy who will never have to grow up, Peter dominates over both Hook’s masculine threat of patriarchal authority and the crocodile’s feminine threat of consumption. As a girl who will grow into a woman Coraline has to learn to both defy the monstrous feminine and embrace the aspects of it that are within her. Coraline learns to defend her own individuality and agency through defiance and deceit, while Peter uses outright physical violence and domination. Ultimately both children are gendered inversions of each other and their genders play a significant role in how they act and develop.