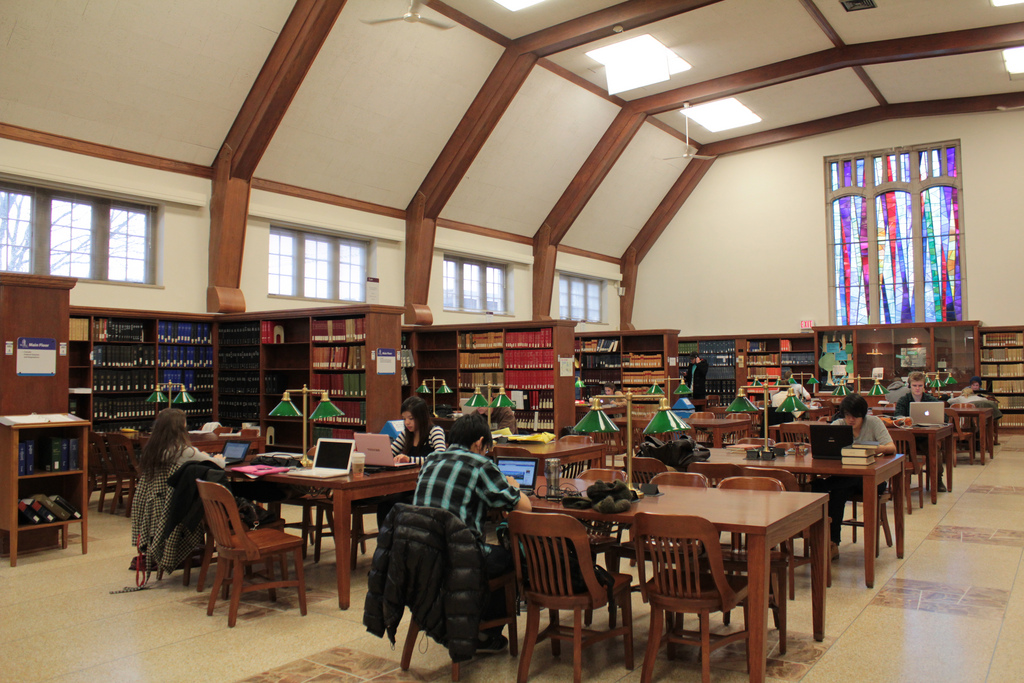 Myths and Misogyny: The Legal Response to Sexual Assault

Sexual assault is a persistent form of violence against women that is rooted in gender inequality. It violates the sexual integrity of the victim and can have lasting psychological and emotional effects on both victims and their families. Sexual assault is a significant social and cultural problem within Canadian society. This paper presents an examination of the problems with the legal response to sexual assault that are still prevalent within the Canadian justice system despite the many positive changes in law that have come about in the last three decades. It is divided into three main chapters. The first draws on literature from diverse disciplines to examine the ways in which rape myths continue to have a profound influence on the legal response to sexual assault. The second chapter looks specifically at the legal rules surrounding sexual history evidence and the production of third party records in sexual assault cases and the ways in which the application of these rules is fraught with complications and deficiencies that severely prejudice and harm victims of sexual assault. The third chapter presents an examination of the dubious tactics used by defence lawyers to undermine sexual assault complainants in the courtroom. Additionally, the physicality of the courtroom is assessed to demonstrate the ways in which the courtroom’s physical space and its rituals made the courtroom a frightening place for sexual assault victims.