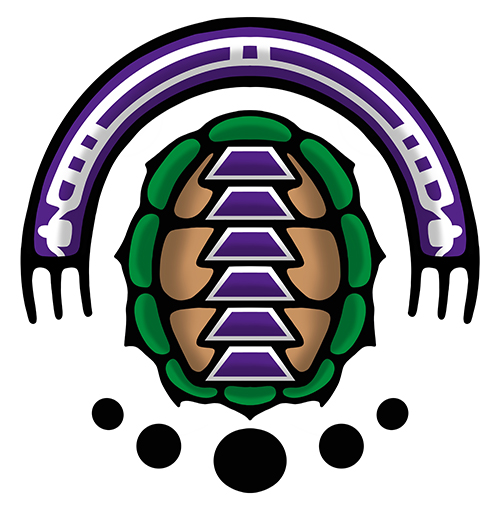 The Evolution of Sky Woman Under Colonization

This project analyses several versions of the Haudenosaunee Creation Story in order to understand how depictions of Sky Woman have changed and evolved over time. Due to the oral nature of Haudenosaunee storytelling, the early versions which are recorded were either written down by settlers who had extensive contact with Haudenosaunee communities or by Haudenosaunee scholars who had grown up in society which was already colonized. This makes it hard to understand the full extent of colonial and patriarchal influence on storytelling and depictions of Sky Woman herself. However, I hope that by examining a variety of stories from different time periods and from various Haudenosaunee communities (who would have had varying degrees of Christian and European influence) that I can identify elements of her character which have been changed or lost over time.